The internet TV brand emerged suddenly in 2016, which accounted for as much as 20% of the TV market share in the whole year, surpassing the foreign brands Samsung, Sony and other manufacturers, making the Internet TV manufacturers have no time at all. However, after entering the second half of 2016, as the prices of TV screens and other components have risen, Internet TV companies have lost their net value in the old days. How should Internet companies develop in 2017? Is it the way to persist in the past or to find new directions? ? 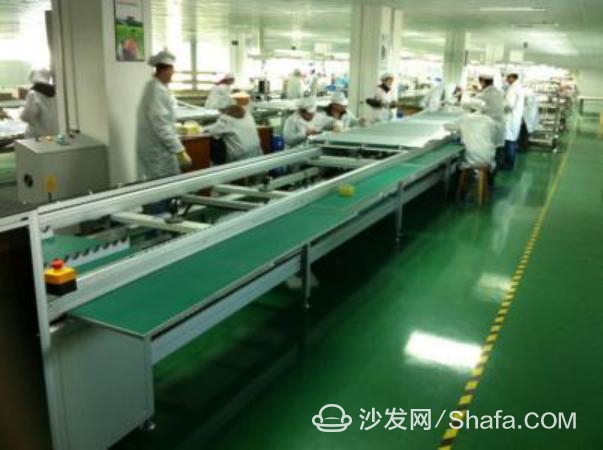 (After rising prices of LCD panels, what are Internet TV manufacturers going?)
change:
Samsung unveiled a new generation of QLED TV at CES 2017. Sony and LG introduced a new generation of OLED TV products. At the same time, domestic Skyworth also introduced OLED TV. The product can be said that 2017 will be a year of TV technology revolution. , and Internet TV manufacturers face this technological change, only follow-up.
Take OLED, more and more OLED TVs, and Internet brands OLED TV is very few, I currently know only that the Internet brand with OLED products is only cool open, its cool open T55 is the only OLED TV manufacturers Products, and this also allows cool to go in the forefront of the TV industry's change. 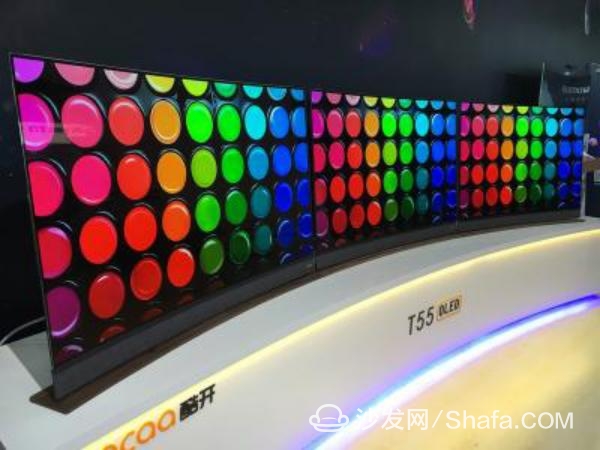 (Cool T55 is the only OLED product for Internet TV)
Accumulation of technology can not be accomplished overnight. The support of Cool Sky and Skyworth should naturally not have to worry about this, and this just happens to give Internet TV brands a good example. In 2017, if other Internet companies want to stay competitive, they will only be able to follow up on new technologies. Otherwise, they will only be eliminated by the times.
constant:
With the advent of smart TVs, TVs have become more like smart phones and computers. Users can request on-demand resources through the Internet. They are no longer passively accepted by TV stations. In this way, the amount of resources that smart TVs can provide to users on demand becomes an important criterion for users to purchase a TV. Compared with traditional manufacturers, Internet brands do not only have a cost-effective advantage, but the large amount of Internet resources they hold is the core competitiveness of Internet brands. The importance of resource advantages to smart TVs is well-known. 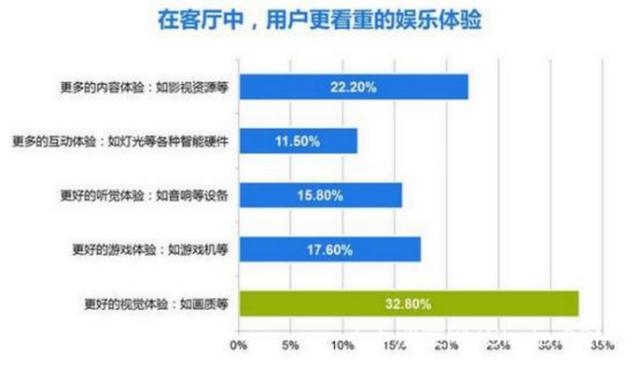 Currently, all Internet TV manufacturers have built their own content platforms, such as the Cool Open Big Content Platform and LeTV's eco-platform, which are the two most famous platforms. In addition, Internet companies such as Xiaomi and Storm have built platforms. Now these manufacturers have to do It is how to keep the content platform attractive to users. Among them, Coocaus held a big content strategy conference in May 2016. While further increasing its resources, it also further increased its attractiveness to users. Like many super IPs in 2016, Cool TV was selected as The starting platform is the greatest attraction for users.
In 2017, Internet TV manufacturers can say that they must change, but they must also remain unchanged. They must embrace new technologies as early as possible, but at the same time they must maintain their core competitiveness and make their products become â€œgood products and good experiencesâ€ in the minds of consumers. .