The concept of the Internet of Vehicles extends from the Internet of Things. The definition of the Internet of Vehicles varies according to the industry background. The traditional definition of vehicle networking refers to the identification of electronic tags loaded on vehicles through wireless radio frequency and other identification technologies, so as to extract and effectively utilize the attribute information and static and dynamic information of all vehicles on the information network platform, and according to different functional requirements. A system that effectively monitors the operational status of all vehicles and provides integrated services. 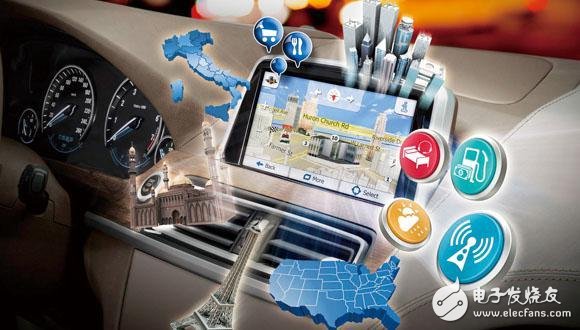 The sustained and steady growth of China's vehicle industry has brought a broad market for IoT vehicle terminals. Data show that from January to November 2016, the production and sales of passenger cars completed 21.743 million and 21.678 million, respectively, an increase of 15.6% over the same period of the previous year; compared with the first 10 months of this year, production and sales The volume growth rate was increased by 0.3% and 0.2%, respectively.

As a traditional manufacturing industry, the automotive industry has evolved to this stage, and intelligence has become the clearest requirement. We increasingly hope that our car is no longer just a means of transportation, it should be able to meet more needs. Therefore, when the current car company is launching a new car, it is no longer just a pure talk about the shape of the power, the car network has become a selling point.

As one of the clean and renewable energy source, solar energy is extensively distributed on earth. Wherever there is sunshine, solar power system could come into play to supply power in most of time.

With installed solar power system, the solar panels of the system are able to absorb sunshine and turn the energy into electricity which then passes through the inverter for the power supply of your home.

What is A Solar Battery?

A solar battery is an additional component that helps store excessive energy generated from solar panels for use at a later time. Adding solar batteries to a solar system creates an innovative solar plus storage pattern and improves the independence of the power supply.


"Solar + Storage" is a wonderful technology. With a solar battery, you can enjoy the benefits of solar energy in a time when the panels are not producing energy. A solar battery can make grid independence possible and avoid paying high energy costs at peak time.
During a sudden power blackout or an emergency situation, it is a solar battery that can make a difference for your home compared to the surrounding neighborhood. It can be used as backup power for your family and offer a comfortable and safe home with lights on. A solar battery is able to back up the essential loads such as lighting and main electronic appliances during a power failure.

Battery storage is the next big thing in renewable energy. Companies like UFO POWER are developing batteries that can be installed with solar panels to create "solar-plus-storage" systems for your power supply. 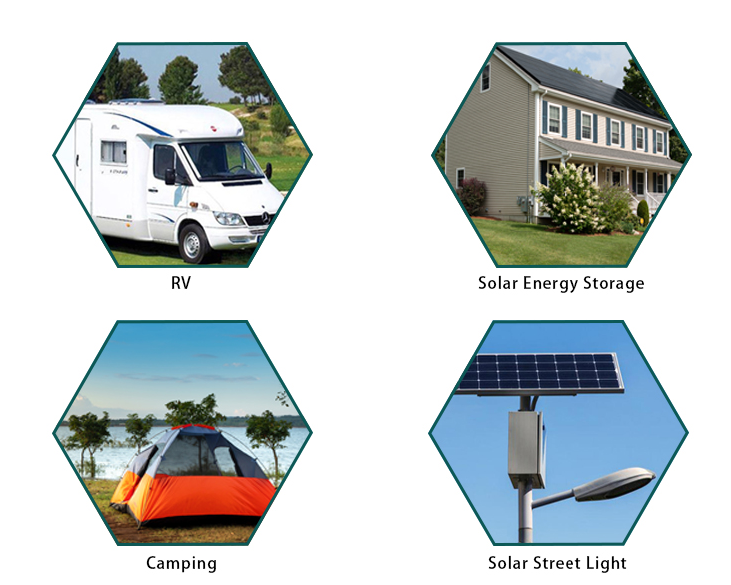 ï¼ž Highly durable and reliable; No spillage or leakage of liquids