According to foreign media reports, since 2013, Amazon has started planning its own drone delivery plan, but since large warehouses are built in the suburbs, frequent drones will reduce delivery. effectiveness. Amazon also thinks about this, they are ready to build the warehouse in the sky. 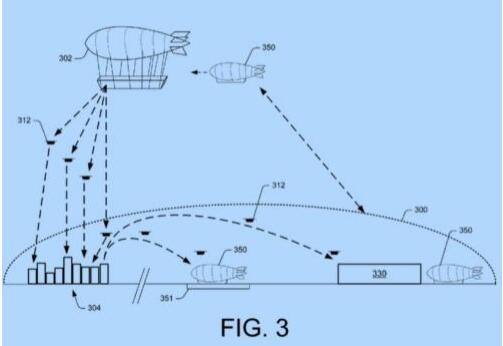 It is reported that the air distribution center will store a lot of goods, according to user demand it will automatically transfer and hover above the predetermined location, convenient for drone replenishment and large-scale delivery.

In addition, the air distribution center can also be equipped with drones with temperature control equipment, and once the order is received, it can carry fresh food immediately to carry out the delivery task. 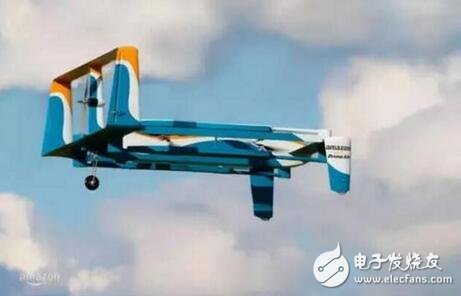 As for when the cool air distribution system will be officially put into use, Amazon did not give detailed time. (Compile / Lu Jiahui)

Qunsuo are dedicated in Industrial PDA, our PDAs are durable and long time standby. We can provide handheld Barcode Scanner PDA, PDA with built in printer and so on. All of our PDA provide with demo app and free SDK, supporting our customers for use easily. We can provide our customers prompt after-sales service about any technical supports. Our PDA support many functions, including RFID reader, NFC reader, barcode scanner, UHF reader, fingerprint scanner, IC card reader, PSAM and etc. And also if you have any PDA OEM/ODM requirements, we can also help you to make prototype into physical. 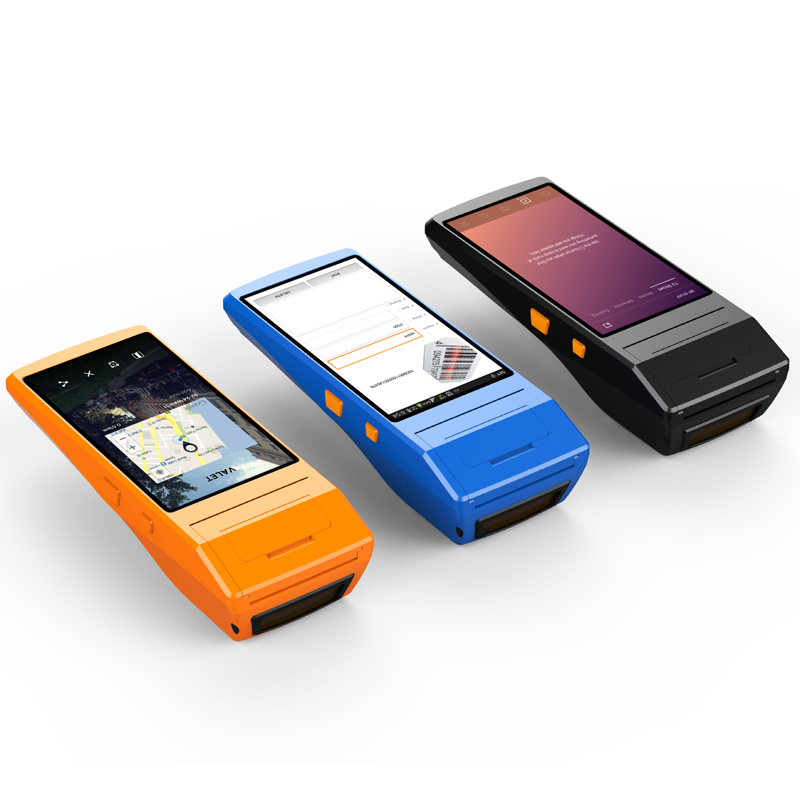